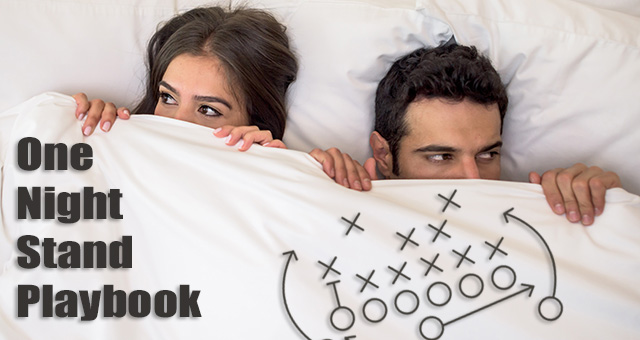 Hello ladies and gentlemen! I must say, I was super excited to write this piece… I thought, WOW, that’s going to be fun… I love writing about sex and do’s and don’ts. Basically, DO the opposite of what occurred during my first one night stand experience! We won’t go into details. I’ll probably cry. Anyways, enough of my sad early-twenties love life… Let’s talk about CASUAL SEX baby!

1. Get your “sexpectations” straight.

First of all, do you want a serious relationship? Because if you really, really do, a one night stand might not be the best way to go about it. Not saying a serious, committed relationship hasn’t blossomed from two strangers hooking up – some of my fave chick flicks are based off this premise… (Two-Night Stand, That Awkward Moment… anybody?). My point is that, life doesn’t always end up going the way movies do… In any case, it’s important to be honest with yourself.
Do you care about their impression of you? If so, tidy your place up… Nothing worse than going home with a dude only to find Mr. Handsome lives like Mr. Slob. It’s not attractive guys (and gals!)… Come on. 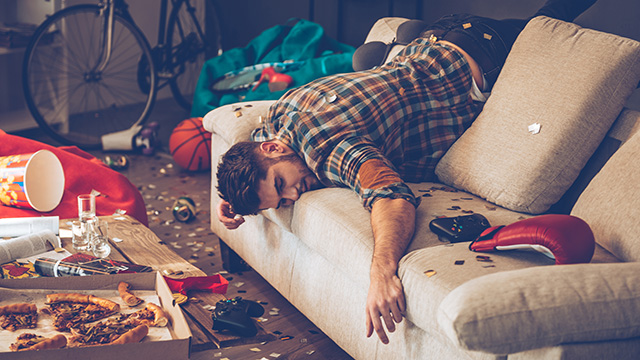 Now this point I can’t stress enough – Give yourself permission to have a one night stand. It’s normal! It’s sex between two consenting adults, not negotiating a peace treaty between two warring nations. If you’re on the fence about having a one night stand with someone – then don’t. You are in control of the situation.

2. Getting someone to want to go home with you.

First of all, one night stands should be seen as a pleasant surprise… It’s a privilege, not a right. Also, don’t just expect to leave with someone! A one night stand should be like free samples at a Starbucks… Don’t expect one every time you go. They’re supposed to be a nice treat! Here’s another little bit of advice… Don’t go home with someone if you’re too drunk to make a rational decision. On the other side of the coin – don’t bring someone home with you if they’re simply too drunk. Please, don’t be that asshole. 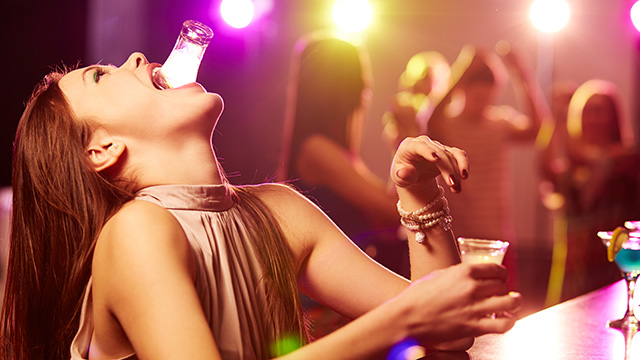 If you’re back at home and it turns out your “friend” is too wasted after all – set them up on the couch with some water, advil, and a note so they don’t call the police in the morning. The key to getting someone to want to go home with you is confidence in yourself, not arrogance. Flirt with them, joke around with them, touch them gently and discreetly – you’ll know if they’re interested by how they react to physical contact.
Also, and this should be the most obvious pointer – NO MEANS NO. PERIOD.

If you’re not looking for anything serious, it’s probably better to let them know before you get them to bed… or before they get you into bed. This way, the morning after hopefully won’t be so awkward., and you won’t wind up looking like an asshole. Let’s face it, it’s way better to be on the same page, even if it means you’re going home after the conversation. Oh, and obviously wrap up your dingalings guys. Condoms are always a good idea. It doesn’t matter if she says she’s on the pill. It doesn’t matter if he says he’s the “pull out king, baby”… Wrap it up. Now let’s talk about the F word… Foreplay, you dirty bastards! Foreplay is a necessity… Your meeting at the bar, getting home together, maybe having a little drink at their/your place is all considered foreplay… Your gaze darting from their eyes to their lips to their groin, and now it’s time to step it up a notch. Kiss them, touch them, make them feel desired – after all, you’re together for a reason, right? Undress slowly and savour the moment… You’ve got all night. *wink*

Oh geez. Oh man… You’re fucking a total stranger. Oh my god… What’s his/her name?! I understand it can be a little stressful, but my advice to you is don’t stress. Don’t take this too seriously, my friend. There’s a strong chance you will never see this person again. Hey, get kinky! Why the hell not? Just please, don’t do anything too freaky – that’s a one way ticket out the door, onto the couch, or you’ll just kill the mood completely. However, if you have no intention of seeing them again, why not try something new and interesting? Just make sure they’re on the same level first.

Here’s an important bit of advice… Maybe the most important piece of advice in this whole post – don’t be a selfish prick. If he’s going down on you – go down on him. If she’s spending a lot of time on top – give the poor girl a break and swing her around to be underneath you. Sex, even casual sex, is about reciprocation people. Sorry guys, but we live in a very penis-centric society, and a lot of the time, a sexual encounter focuses on getting the guy off – but guys, i encourage, nay, i implore you… Spend some time flicking her bean, and she will not forget it.

The morning after does not have to be super awkward. Immediately upon waking up, you might be in for round 2. Don’t fret! Brush them teeth and by all means, get it on again if both parties are down with it. If not, then again, no means NO.
It’s usually considered good manners to offer the other party cab fare home – especially if they’re the ones who came home with you to your place. If a man came home with me, I would certainly shell out some cash so that he gets home safe and sound. But… Before they get into the cab, they might be lingering in your home. This is a big no no. Do not overstay your welcome! If anything, this is the most awkward part of a one night stand. 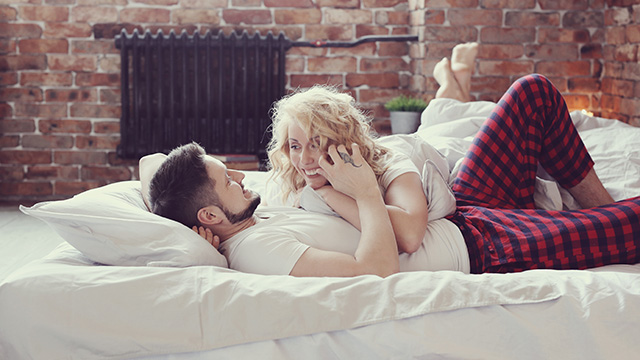 By all mean though, DO be open to the idea of seeing them again. If you happen to hit it off with someone, and enjoyed their company, there’s no reason why a one night stand can’t become more! DON’T tell them you’ll text them in a couple days when you have no intention of doing so, and DON’T make up crock of shit excuses about why they need to leave. It’s better to have all that hashed out the night before, or simply be honest and say, “Listen… I hate to be rude, but I really want to clean up and get my day started…” If that doesn’t indicate that the welcome wagon has left the building, then I don’t know what will. On the other hand – don’t be the one who lingers, making it awkward for your host. Get your things together and leave on your own accord!

Well folks, I hope you found this handy dandy guide to casual sex helpful! Now if you remember and follow the 5 main points…
1. Be honest with yourself
2. Don’t be an arrogant prick
3. Wrap your willy
4. Participate and reciprocate
5. Exit gracefully…
You should be in for a successful, fun, and memorable one night stand. Enjoy yourselves!