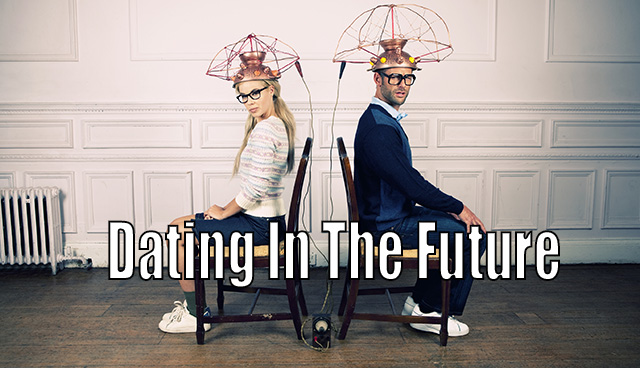 How did you meet your partner? Online? In class? Through mutual friends? Maybe you guys grew up next door to one another (how cute!), or maybe your parents arranged the whole thing? I think the generation that came before us were the last of the non-digital age… They actually had to go out and meet one another – and at no point during the process did anyone pull a phone out of their pocket and swipe right.

A new study recently revealed that “online” now ranks as the third most common way people meet – second only to “school” and “mutual friends”. I mean, we already trust our computers to do our shopping and banking for us, why shouldn’t the fruits of the computer revolution help us find love? In fact… I met my husband online 8 years ago! 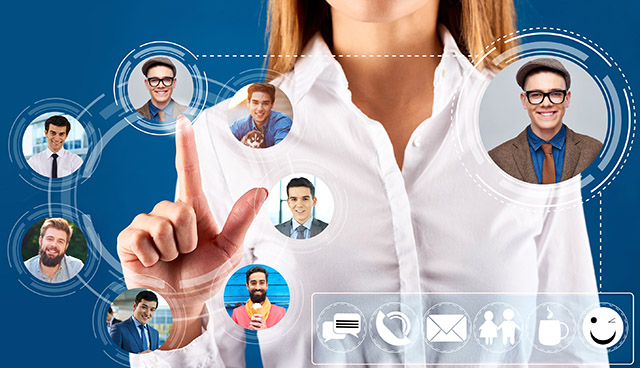 Dates in the future may not happen at your local starbucks – instead, you might just sit in your living room with a virtual reality headset – according to a report from eHarmony. The report predicts how relationships will change over the next 25 years (and discusses how they’ve already changed in recent years) using eHarmony’s user data; historical accounts; and interviews with anthropology, technology, and experts in the field of biomedicine.

So what will dating and relationships look like in 2050? 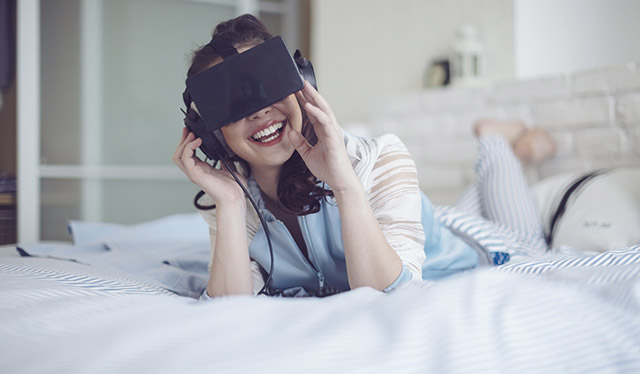 Forget Tinder – dates in VR could make things a whole lot easier. In 2016, people have already popped the question in VR. By 2050, you may be able to hold someone’s hand before you actually “meet” them IRL. With new VR technology, we might not only be able to see and hear other people, but touch and smell them too.

2. Having the ability to see how our partners feel

In the future, we may be able to physically see a person’s emotions. New Deal Design, the designers behind Fitbit’s trackers, are working to create a “tattoo” embedded under the skin that visualizes health and emotions.

When someone touches or feels something, the tattoo, called UnderSkin, will glow a personalized pattern. For example, when a person holds their partner’s hand, the tattoo may glow in the shape of a pentagon to express love.
The designers believe they could build UnderSkin by 2021.

Are you shy? Introverted? Not really a people person? Well, one day, you might be able to turn to robots instead of humans for love. 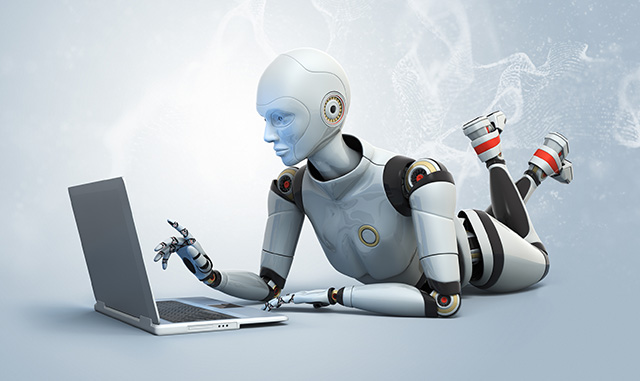 Interacting with a robot, rather than a partner, could create less emotional pressure, and by 2029, eHarmony’s report predicts that we could have two soul-mates… One human and one robot.

3. The end of the Awkward Silence

Imagine a world where you could prevent awkward silences in every interaction or first date… Glorious. Based on past advances, researchers believe data processing will become even more efficient in the future. The report speculates that computers could eventually feed conversation starters and live dating advice into our brains. This real-time artificial intelligence would analyze video data at high speed, providing users with instant feedback about how their date is going.

eHarmony, OkCupid, and Match.com all have their own algorithms based on personality traits and location. In the future, however, the best way to find a match may be by DNA. 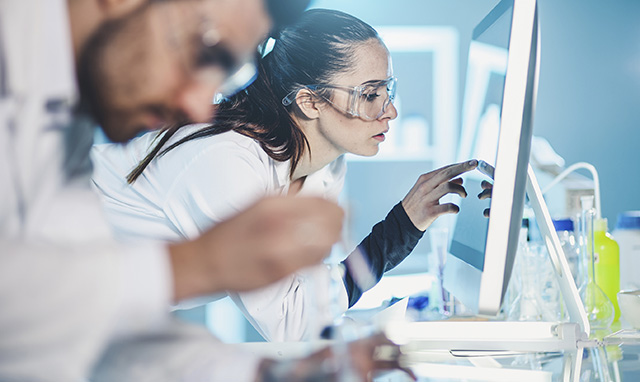 In the past decade, the cost of DNA sequencing has fallen dramatically, allowing for more research on the role DNA plays in attraction. We see even more detailed matching and quick and easy ways to interact with these matched suitors in the near future.

5. Dates across the world

In the future, people may not be limited to the singles in their city. The eHarmony report predicts that cities will eventually have high-speed ways to travel. 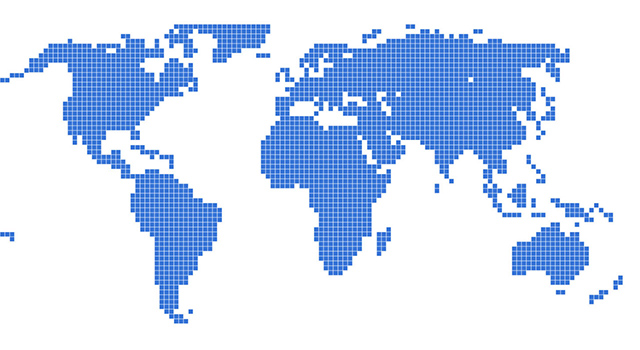 For example, SpaceX is building a test track for the Hyperloop, which could theoretically travel up to 500 mph. A competition to create the perfect transportation pod for the system is slated to happen sometime this year, actually. If something like the high-speed Hyperloop takes off, an East Coaster could meet up for a date on the West Coast in about 2 hours – distance would cease to be an issue.