Celebrities with the most marriages . . . and the winner is? 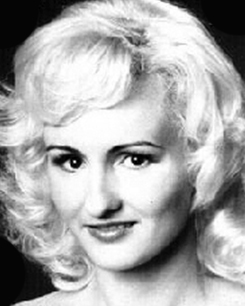 Bonnie Lee Bakley, she was married ten times. Yes, you read that right, ten times. She was born in 1956 in Morristown, New Jersey. She is best known for being a con artist and celebrity obsessed and had a history of pursuing celebrities. Her final marriage was to Robert Blake who was later accused of killing Bonnie in 2001. Bonnie also married Evangelos Paulakis, Paul Gawron, Robert Moon, DeMart C. Besly, Joseph Brooksher, William Webber, E. Robert Telufson, Glynn H. Wolfe and John Ray. She was only 44 when she was murdered.

The runner-ups are actress Zsa Zsa Gábor and actress and model Jennifer O’Neill with nine marriages each. 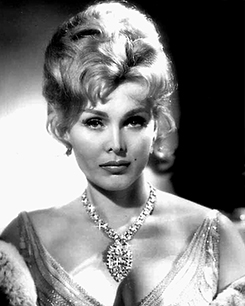 Zsa Zsa Gábor is originally from Budapest, Austria-Hungary and was born on February 6th, 1917. Her first marriage was to Burhan Asaf Belge in 1937. She later married husband #2 in 1942 Conrad Hilton, founder of the Hilton Hotels chain. Then husband #3 in 1949, George Sanders, a Russian-born English film and television actor, singer-songwriter, music composer, and author. Husband #4 in 1962, Herbert Hutner, an american private investment banker and attorney. Husband #5 in 1966, Joshua S. Cosden, Jr., an oilman and businessman. Husband #6 in 1975, Jack Ryan, an American designer noted for creating the popular image of the Barbie doll, Hot Wheels, andChatty Cathy. Husband #7 in 1976, Michael O’Hara who was Zsa Zsa’s divorce lawyer when she was divorcing Jack Ryan. Michael was also a producer. Husband #8 in 1983, Felipe de Alba, Mexican attorney. And finally husband number #9 who she married in 1986, Frédéric Prinz von Anhalt. They are still married to this day! 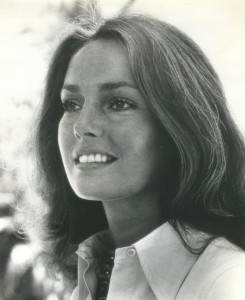 Jennifer O’Neill is from Rio de Janeiro, Brazil and was born on February 20, 1948. She is an actress, model, writer, speaker and horse trainer.She was married nine times to eight different men and has been married since 1996 to Mervin Sidney Louque.